Regenerative agriculture is based on various agricultural and ecological practices, with a particular emphasis on minimal soil disturbance and the practice of composting. Maynard Murray had similar ideas, using sea minerals. Her work led to innovations in no-till practices, such as slash and mulch in tropical regions. Sheet mulching is a regenerative agriculture practice that smothers weeds and adds nutrients to the soil below.

By marching forward under the banner of sustainability we are, in effect, continuing to hamper ourselves by not accepting a challenging enough goal. I am not against the word sustainable, rather I favor regenerative agriculture.
— Robert Rodale

However, the institute stopped using the term in the late 1980s, and it only appeared sporadically (in 2005 and 2008), until they released a white paper in 2014, titled “Regenerative Organic Agriculture and Climate Change”. The paper’s summary states, “we could sequester more than 100% of current annual CO2 emissions with a switch to common and inexpensive organic management practices, which we term ‘regenerative organic agriculture.’” The paper described agricultural practices, like crop rotation, compost application, and reduced tillage, that are similar to organic agriculture methods. 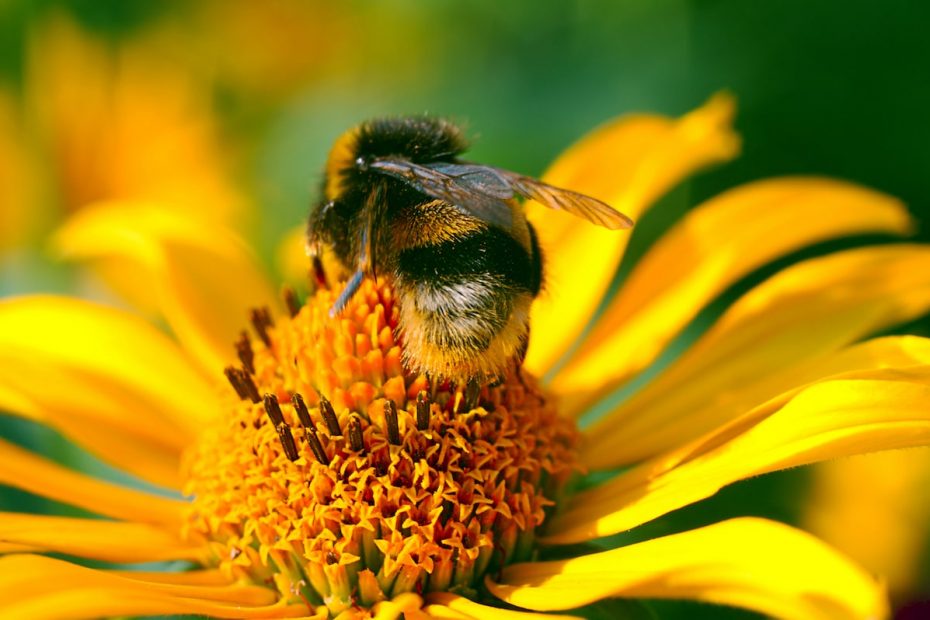 It is encouraging to see others follow my lead, with more letters to the editor about industrial agricultural practices, like those currently taking place outside my door on Bristol’s Sixth Line. In the words of Wendell Berry, “We need many more skilled and careful people… Read More »NEEDED: Small farms; Big ethics.